End of the Year Giveaway 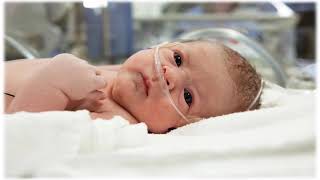 Dear members and supporters, Doug Ford's new omnibus health care legislation is being rushed through the legislature at a reckless pace. We expect that Ford will pass a motion to limit debate next week. Then rush through public hearings and push the legislation as fast as possible through third (and final) reading. Even though the legislation has not even passed yet, the Ford government dissolved the Boards of 20 public agencies last week and the new "Super Agency" met (in se